Center on Religion and Culture

Center on Religion and Culture Events

China's New Civil Religion: A Challenge and Opportunity for the West 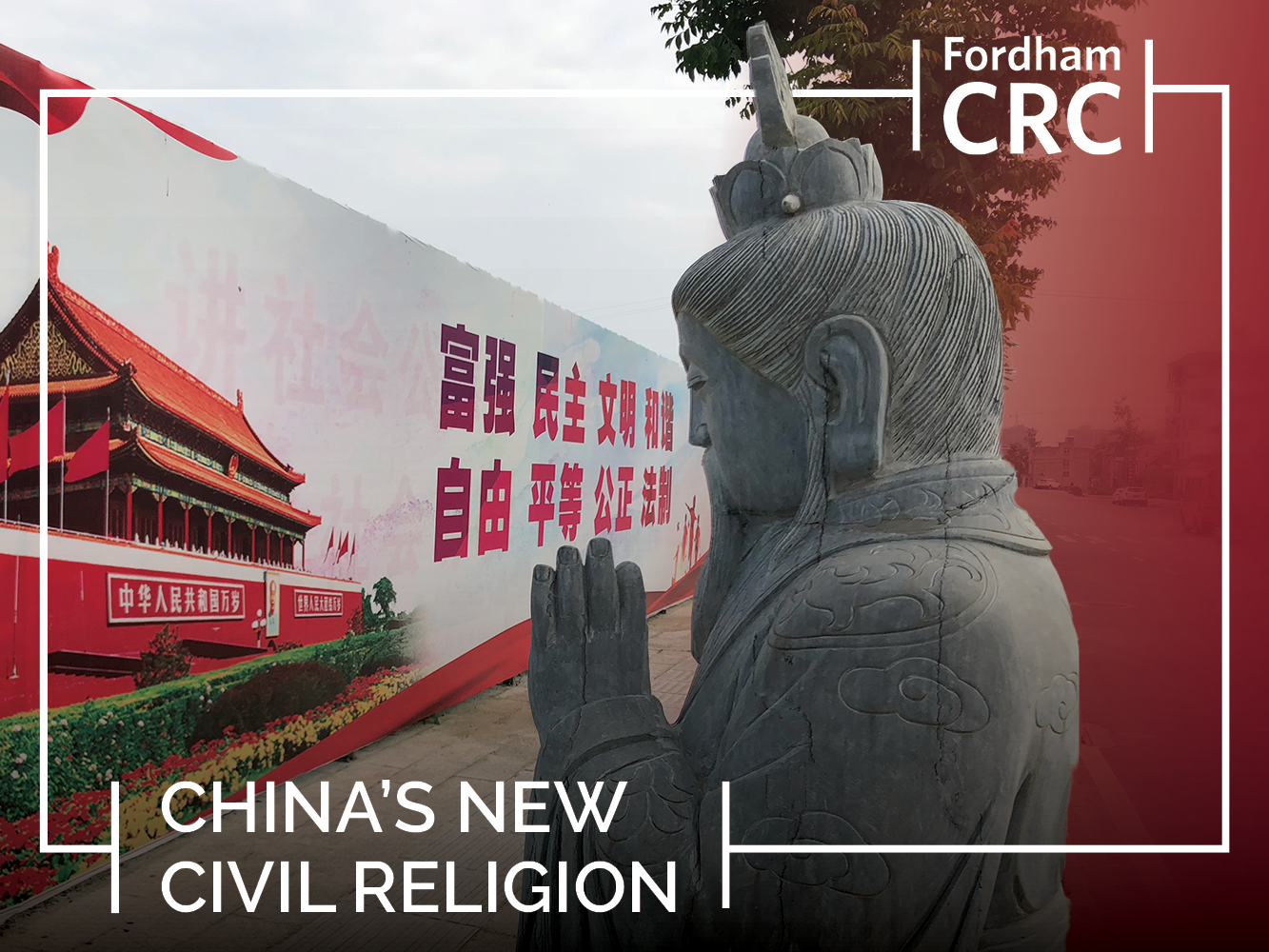 When outsiders think of religion in China, they tend to focus on persecution—for example, Muslims in Xinjiang or Christians in many big Chinese cities. While that is true for some faiths, China is in the midst of a religious boom, one that the government is trying to use to further its grip on power.

In this lecture, Ian Johnson, Pulitzer Prize-winning author of The Souls of China: The Return of Religion After Mao, argues that as the Chinese Communist Party seeks to maintain its hold on power, authorities are building something similar to the American “civil religion” that Robert Bellah described half a century ago.

Johnson will discuss how Beijing is combining patriotism with local faiths, especially Buddhism, Taoism, and folk religion. But, he asks, can authoritarianism and religious life coexist? What are the risks as the Beijing government embraces some religions while opposing others?

This presentation and audience conversation could not come at a more critical time, as China is vying for prominence on the world stage with the United States while also keeping an eye on growing unrest at home. Both globally and domestically, religion is once again at the center of questions about China’s future.

Ian Johnson, author and journalist, lived and studied in China for more than twenty years and now works at the Council on Foreign Relations in New York City, where he researches social trends in China.

David Gibson, director of Fordham’s Center on Religion and Culture, will moderate the discussion, including questions from the audience.

This event is co-organized by Fordham's CRC and the US-China Catholic Association.